Bunq was founded in 2012 and launched in 2015. It has it's headquarters in the Netherlands and also holds a Dutch banking license.

Since 2015 it has quickly expanded into other European territories until 2019 where it reached over 30 countries in the EU/EEA.

These guys are ones to watch. They are the only mobile bank to have a fully open API allowing 3rd parties to build powerful apps on top of the core Bunq features which could really be a game changer. 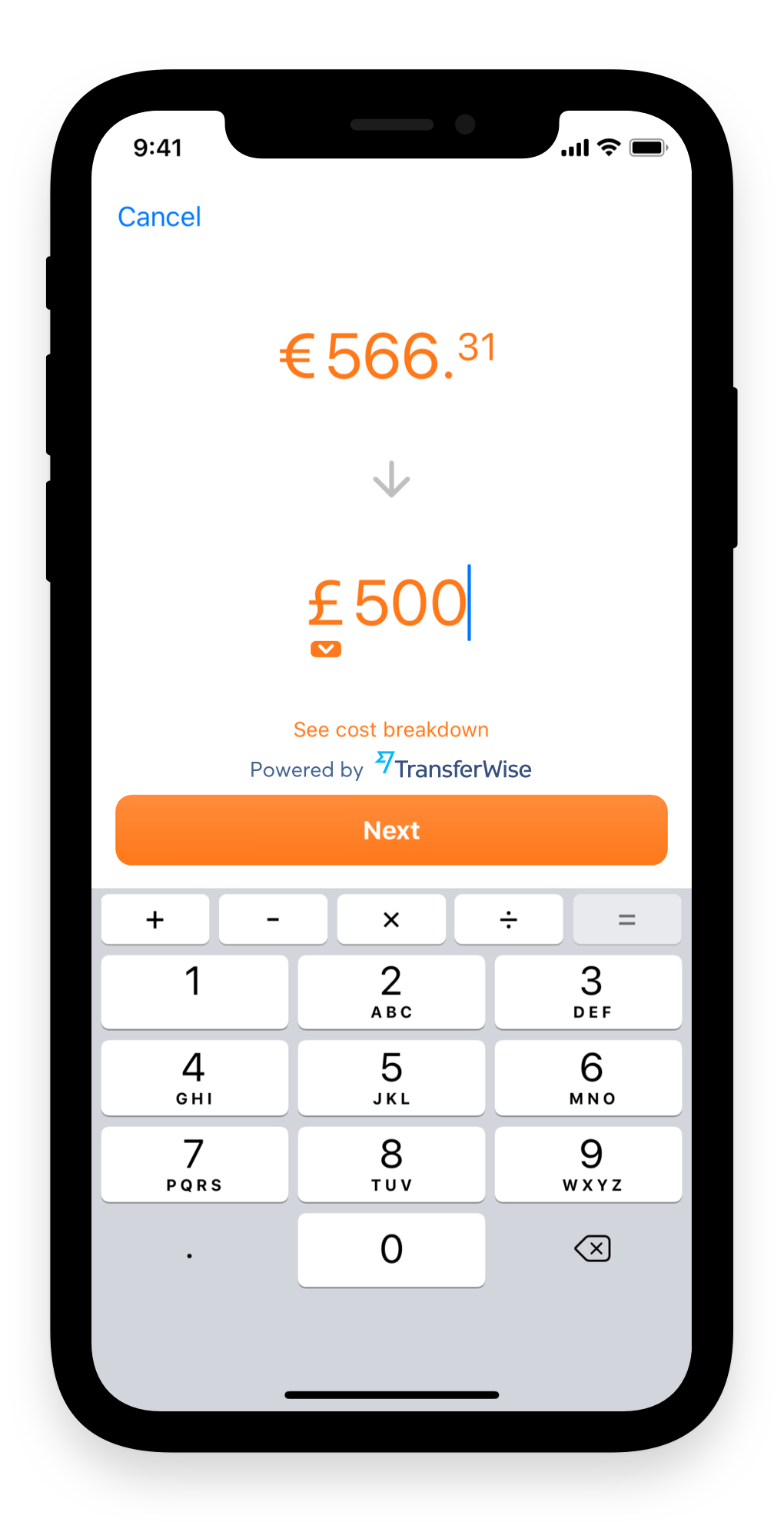 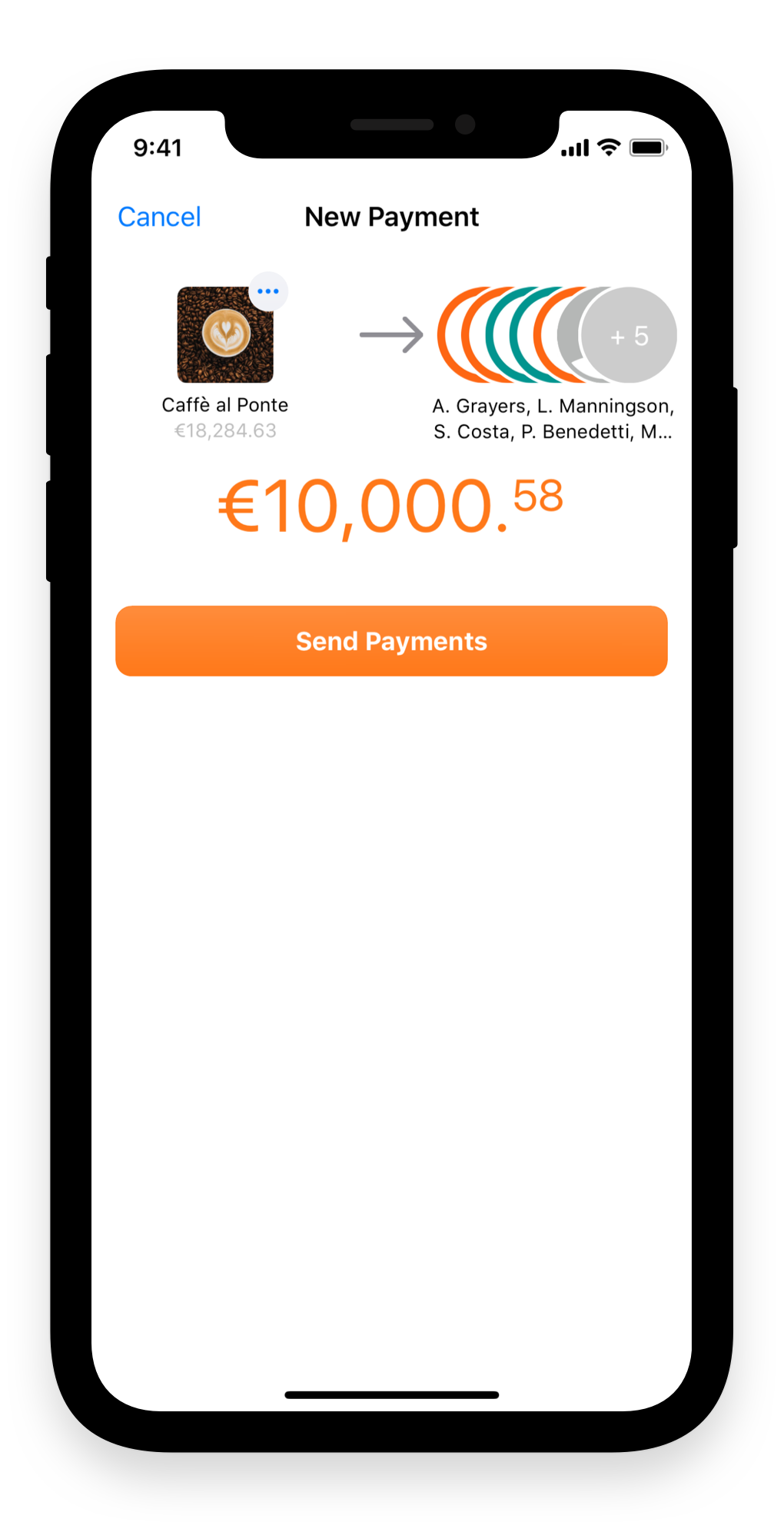